International Astral Work – A report about the global beyond activities for the victims of COVID-19
The Corona crisis does not stop after the souls‘ decease. It has rather become the very challenge for astral mediums all over the world who cooperate with the Akashic Records and the Akashic Records of the Masters of Light.
The many victims of COVID-19 are not the only reason for the additional efforts at astral work today, but also the way in which these souls pass away. The end of an incarnation caused by this infection is utmost problematic. Those who experience their last moment due to this disease withdraw from their physical existence in deep shock and with their silver cord disconnecting brutally. They are immediately and without exception desperate and exhausted.

The Masters of Light,

the Astral Mediums from the Akashic Records and the Great Astral Mediums from the Akashic Records of the Masters of Light had to get down to this new problem. That‘s why they organized their International Astral Cooperation For Global Emergencies and investigated in the astral world, i. e. in the realms which were at once reserved for the souls who passed away because of COVID-19. There, the light structures of the Akashic Records revealed that these souls had one basic problem at the end of their life – the virus which caused their physical death was never meant to be a virus for humans, but for a species of animals which prepared to withdraw from incarnation in principle. That‘s why all souls concerned arrived in the astral world with despair and exhaustion. Thus, the Corona crisis became an international disaster in this respect, too.

The Astral Mediums from the Akashic Records and Great Astral Mediums from the Akashic Records of the Masters of Light were asked to focus on this result of the investigations. This became necessary since it turned out that despair and exhaustion prevented all souls from going into the light beyond this world. The Masters of Light asked their mediums to bridge the gap and to bring the victims of this respiratory disease into the light beyond this world. Once the basis for the help was clear, the team of the international astral project started to cooperate. It worked with all its love, devotion and special astral techniques which enabled it to bring every soul into the light beyond this world within eight to ten hours. In the course of these activities the souls became still and loving. The Masters of Light received them in this state, opened the Eternal Gate and took them home. So it is since that time.

Another problem to be solved was that all who passed away because of COVID-19 could not complete their life correspondingly. It did not matter that the disease destroyed many years or two seconds to live. The laws of both, incarnation and the world beyond always look at the souls‘ right time for ending their life and, by this, at the dignity of the last moment. For that reason, the Great Astral Mediums assisted the Masters of Light to establish new realms of existence in the light beyond this world. From now on there are new horizons of time, space and individuality which help all who lost their lives because of the respiratory disease. That‘s how they can complete everything they couldn‘t bring to an end during their physical incarnation. And that‘s how their dignity can be recovered.

Furthermore, the laws of divine justice and worst karma also interweave the lowest level of being during this pandemic. Whereas the Eternal Gate opens for all souls who had to let go their life too early, it is closed to those who pass away because of COVID-19, but have the profile of a murderer. In these cases divine justice and worst karma request from them to bear the burden and to atone for it. This means for example that the light beyond this world does not open for killers who tortured to death mentally. Murderers will also not have access to the light beyond this world if, for instance, they indirectly abused their political leadership during the Corona crisis to get rid of social classes or political competitors. Yet, all other souls who become victims of the Corona crisis and pass away too early are taken care of. They are never left alone and are blessed by the divine pity and grace. 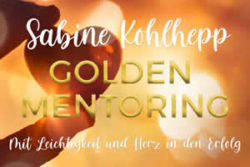 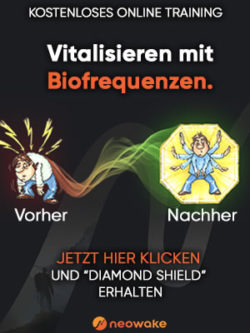 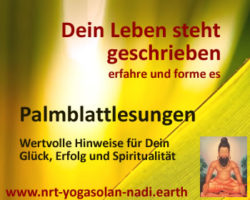