This is a reading from the Akashic Records of the Masters of Light St. Germain, Kutumi, Lady Nada, Esau, Wu-shuij, Deer of the Wood, Hilarion, Sanat Kumara and El Morya.

We acknowledge cosmic life from light to gas, energy and matter, from multifrequencies of tones to one single non-tone. We also understand the difference between illusions and realities in the many dimensions which the Divine dreamt into the very beginning of this universe. Thus, we bow to life and death, we love and respect them in the eternal and endless realms of our consciousness.

The Earth is participating in the expansion of this universe, and it is being bound to it for eons. It will have to end one phase of its cosmic ascension three years before 10’000 A.D. At that time it will close the wheel of life for the last soul, who will then have completed his or her terrestrial development. This will be the beginning of the final and cosmically important journey back home. Afterwards, the terms of terrestrial existence will have to correspond to higher planetary frequencies and consciousness, as both will be needed for the universe’s future multiple explosions of matter. This will be the next phase of the Earth’s ascension and contribution to the cosmic expansion.

The Turn Of Time

We are the Masters of Light and we are waiting for this time already now, since the moment of the first soul’s physical incarnation is in our memory and the very nano second of the last soul’s final incarnation in our idea of the Earth’s future. Our memory of the past refers to the initial slow time of life in the body, our consciousness to the following coherent time and, actually, to the accelerating time for all terms of physical incarnation since 2’000 A.D. We are heading for the year 2’750 A.D. already, as this will be the turn of time with the beginning of quick time until three years before 10’000 A.D.

While focusing on all terrestrial time structures possible, we understand them as the Earth’s inherent time flow in this universe. This flow comprises the slow, coherent, accelerating and quick time for all souls who incarnated, incarnate and will incarnate according to the wheel of life. Simultaneously, we know multidimensional time structures in the world beyond this planet and in the wideness of the universe. Thus, we are one with the Divine and the holiness of life. We bow to the Divine and to the holiness of life, we love and respect them as the Masters of Light. 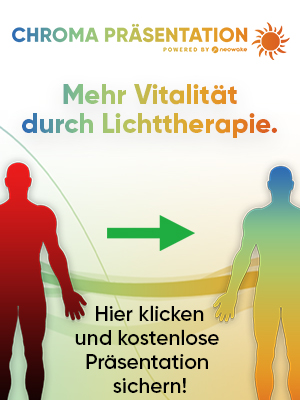 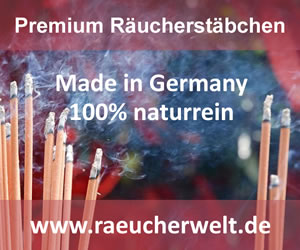 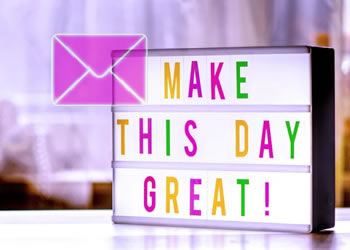